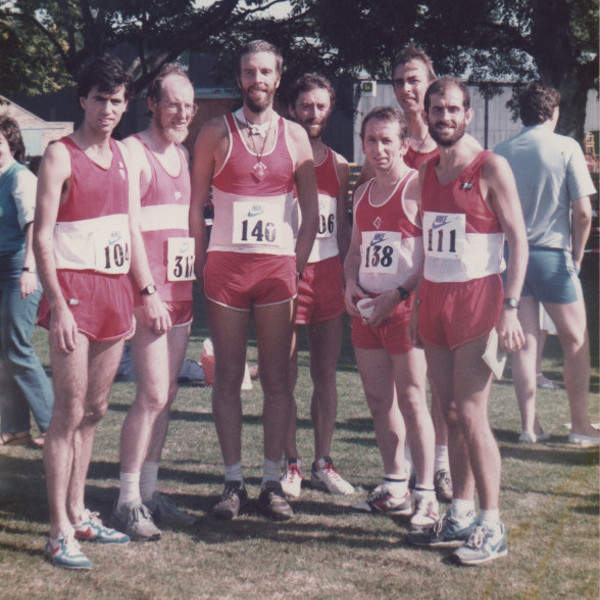 Haddington East Lothian Pacemakers (HELP) was founded in 1983 as a result of people watching the first London Marathon in 1981.  Founding member, Henry Muchamore is the man the old brigade have a lot to thank for. Henry was the main driving force, pushing the club forward in establishing a very well respected, competitive club. The peak years of the club were from about the mid 80’s to late 90’s. We had athletes winning road, hill and cross-country races. The HELP vest has raced all over the world and will always remain a big part of the lives of those who wore it with pride.

It is now time though for a new beginning under the new name of Haddington Running Club. The Aubigny Sports Centre is busy now every Wednesday evening with the squad that everyone has worked so hard at developing and the future looks bright.