Officialy “not a race” ;¬) this run was started to celebrate club founder Henry Muchamore’s 45th birthday (I think) and was ran from the Goblin Ha’ Hotel to Carfraemill Hotel. We had a club member who owned the Carfraemill Hotel in the late eighties (Dave Fraser) and he looked after us very well after our run over the hill. When Dave sold the hotel we reversed the route to the current Carfraemill to Goblin Ha’ Hotel route.

Run later in the year and there being no fee to participate we are usually joined by our friends from Dunbar and Musselburgh running clubs as well as runners from Jog Scotland. We arrange for the runners to be taken by bus to the start and there is a meal afterwards in the Goblin Ha’ Hotel. 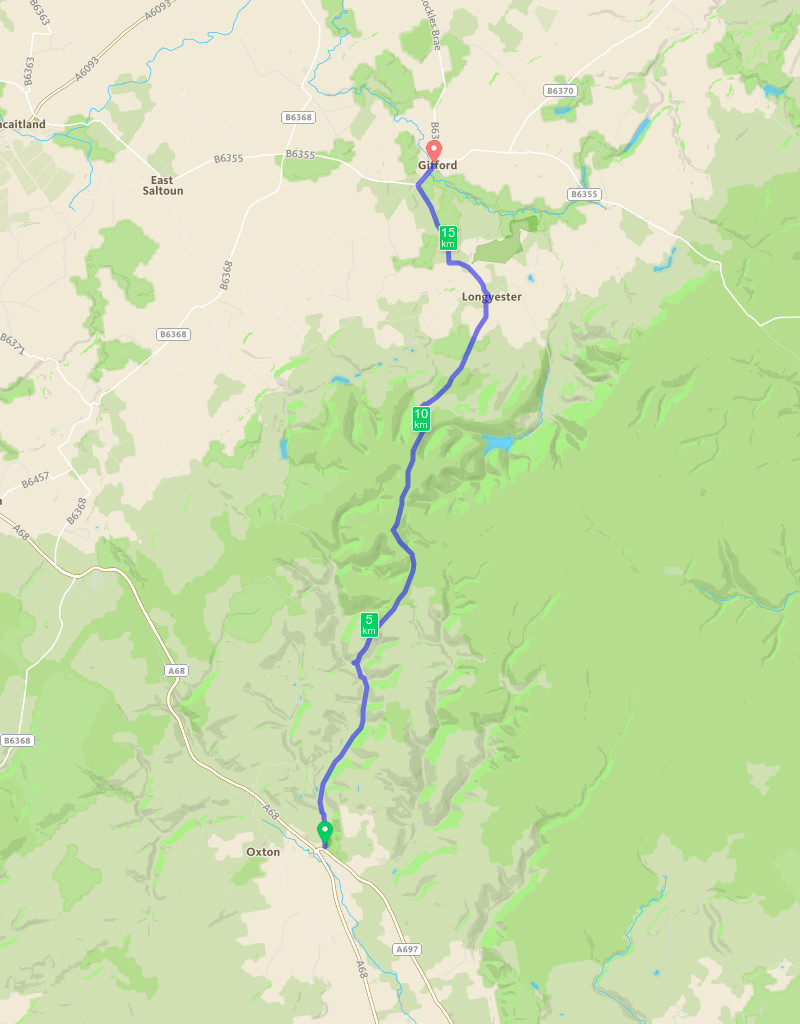 Registrations are closed for this event