Dynamic Duo Do The Double 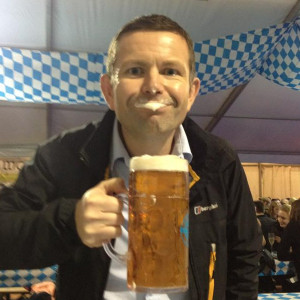 Bill Watson and Adrian Dingwall have both completed several ultramarathons with this being the second time that Adrian has taken part in this event. Previously, Adrian ran to raise awareness of the value of donating blood and managed to get 60 people to become donors!

This year he ran to raise awareness of daft beertaches and was heard to say, “Goat any bevy?” as he crossed the 2km checkpoint.

Here’s the Haddington runners extracted from the full results…

Haddington runners in the 2015 Glasgow to Edinburgh Ultramarthon